The Italy blog Italy Chronicles runs a post about an Italian country singer named Fabrizio Pollastrelli who goes by the stage name Paul Aster and plays with a band called "The Fellows." His web site says they play "southern rock 'n' country music."

Aster hails from northern Italy and is currently based on Fano, in Le Marche on the coast.

Here he sings -- like so many other European country artists -- Country Roads....

Italy has a few wellknown, veteran bluegrass groups -- like Red Wine and Bluegrass Stuff -- but until fairly recently it has not had much of a "mainstream" country music scene.

As I've posted in the past , this seems to be changing. There is a slowly growing country-western-music-etc scene that includes country music and other general western festivals as well as a surging line-dance scene.

This is on top of fairly well-established western scene linked to horses and horse-riding, and the Cowboy Action Shooting scene, which has clubs in many parts of the country.

The biggest western event has long been the FieraCavalli -- horse fair -- in Verona.

Here's a video from the FieraCavalli 2009 -- masters of line dancing.


I can't forget that the first European country singer I met when I first started exploring the "imaginary wild west" was an Italian, "George McAnthony," from the South Tyrol/Alto Adige region. I saw him perform a couple of times and did a lengthy interview with him -- he was a nice guy and he and his story helped trigger my interest in the imaginary wild west phenomenon..Sadly, George died three years ago, aged only 45.

Still, just nine or 10 years ago I attended a  well-attended "Western Games" festival near Rome -- and there was no line-dancing, and the country band they had playing drew an audience of zero. 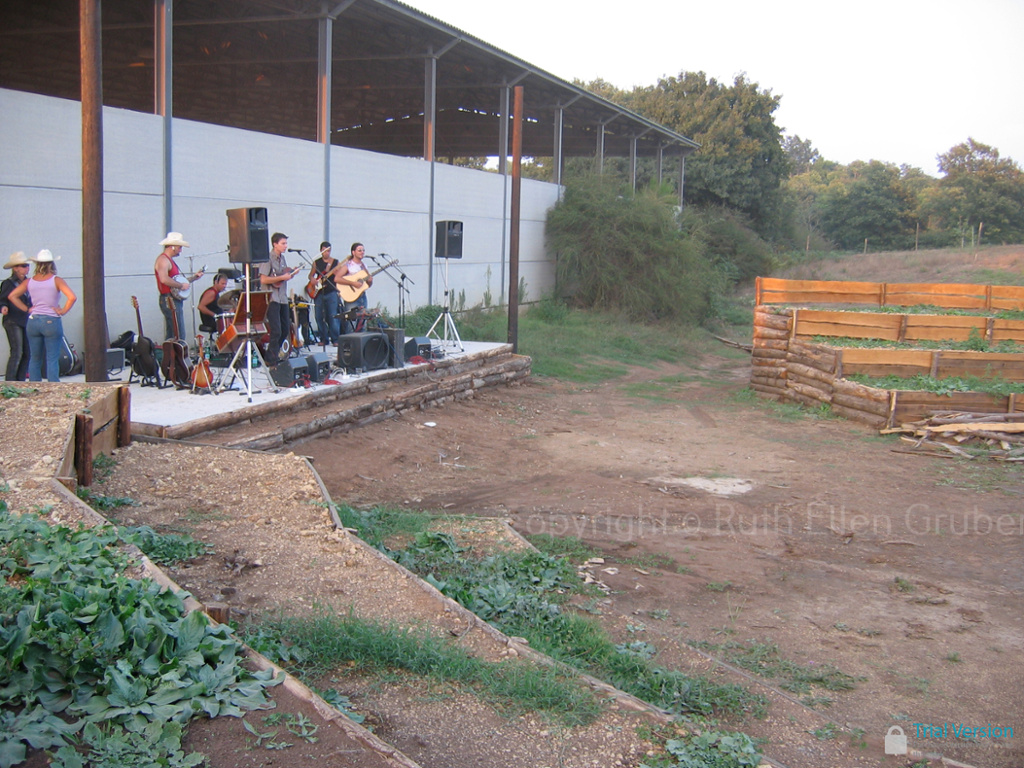 Posted by Ruth at 3:17 PM No comments: Links to this post